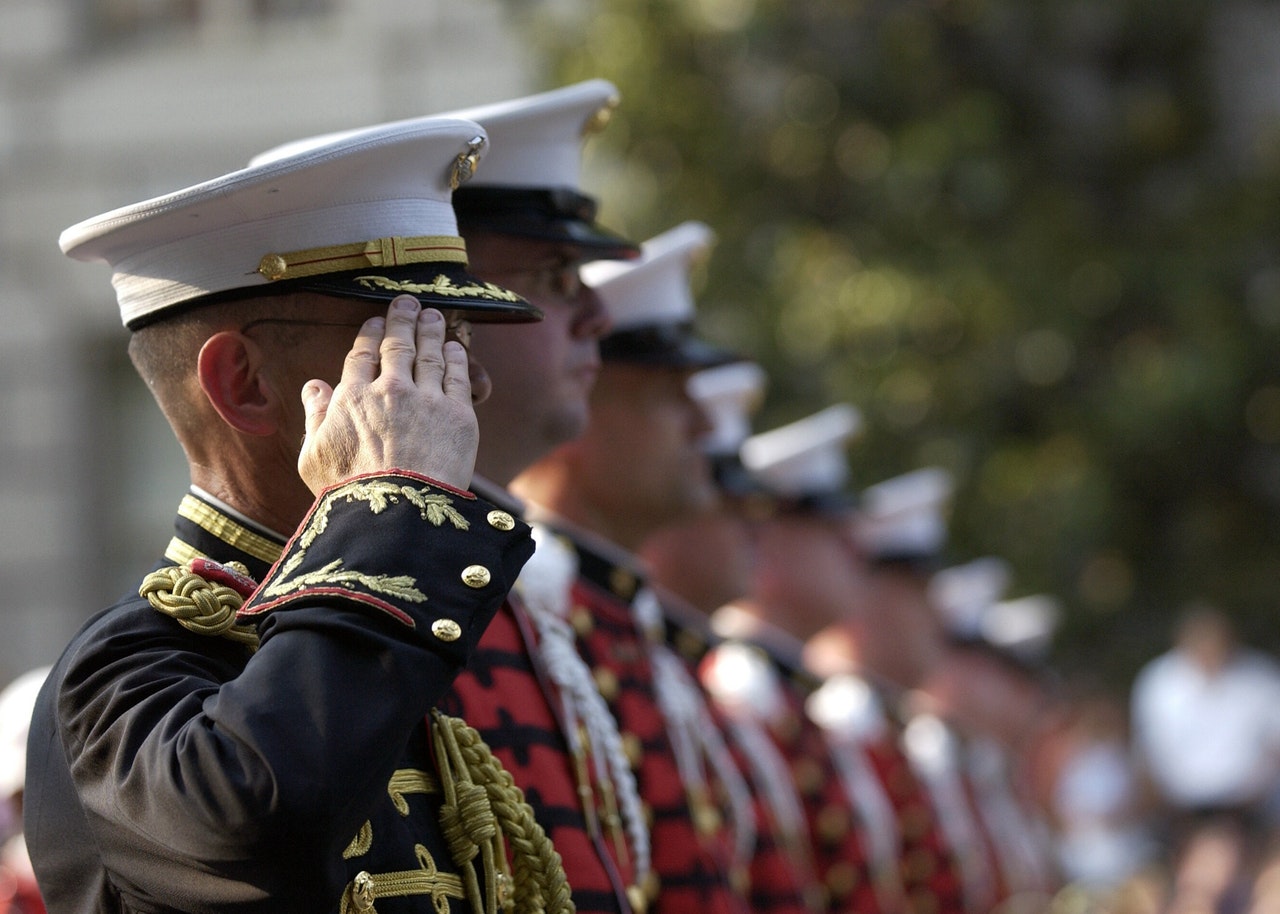 Your time in the military is done and now you are a civilian. You need something else to do because after all, life must continue. Veterans are some of the most exemplary employees that many employers get but that depends on the abilities and of the veteran. If the veteran was passionate about his job and liked his skill, then the fact is that he will deliver best. The loyalty and discipline in the military plus the experience will make a veteran deliver quite well when hired into civilian occupations.

These facts are a show that veterans are fit to work and even perform better than the average professional but you will be wrong to you think that employers will be in a hurry to welcome you into the civilian profession with open arms. Though you have the experience, you are an excellent team player and you may have specialized training, some employers will be reluctant to hire you. Employers will initially be reluctant to hire you because they are not familiar with your military background and may think that you may not deliver due to factors like you may need supervision, you could suffer trauma, you are likely to be violent, or you may be tough headed.

To help you beat this reality and land the job of your dreams in the civilian world, here are the key steps that when well utilized will help you land a good job in civilian professions.

There are many established companies that target hire veterans. Their websites are clear and they have a job for you depending on what you are good at. Some of these companies include; Citibank, Walt Disney Cisco Systems, AT$T General Electric, SAP, Xerox Hewlett Packard, and Google. Federal agencies also hire veterans depending on their preferences and abilities but they don’t guarantee you a job. Federal agencies hire only the best personnel in different fields so you should be prepared for some competition.

When you have more than one skill, you will be in a better competitive state than your comrades. When you go for a job interview, the odds will be at your side and you will most likely get a job for one of your skills. On the other hand, you will be in a better position to land a job with the various companies that you apply to work for. Since it’s only a handful of veterans who have skills, it is important that you also pull back from the crowd by having credible skills so that you can increase your chances of being hired. You can learn a skill based on your experiences in your military because such a skill will be easier to master. Skilled veterans have better chances of landing a decent job in the civilian world as opposed to their semi or unskilled counterparts.

Networking will help you get in touch with more informed veterans who are also looking for civilian jobs. They have an idea about an opportunity that they may not be interested but it may suit you. The military officer’s association of America and LinkedIn are some of the most beneficial groups you should join.

The United States Department of veterans affairs transition assistance program can help you a great deal in transitioning to civilian life. Here are workshops that will help you write a good resume and understand the qualities that civilian employers are looking for.