What are the rules for using military rank if a person has retired from the military? 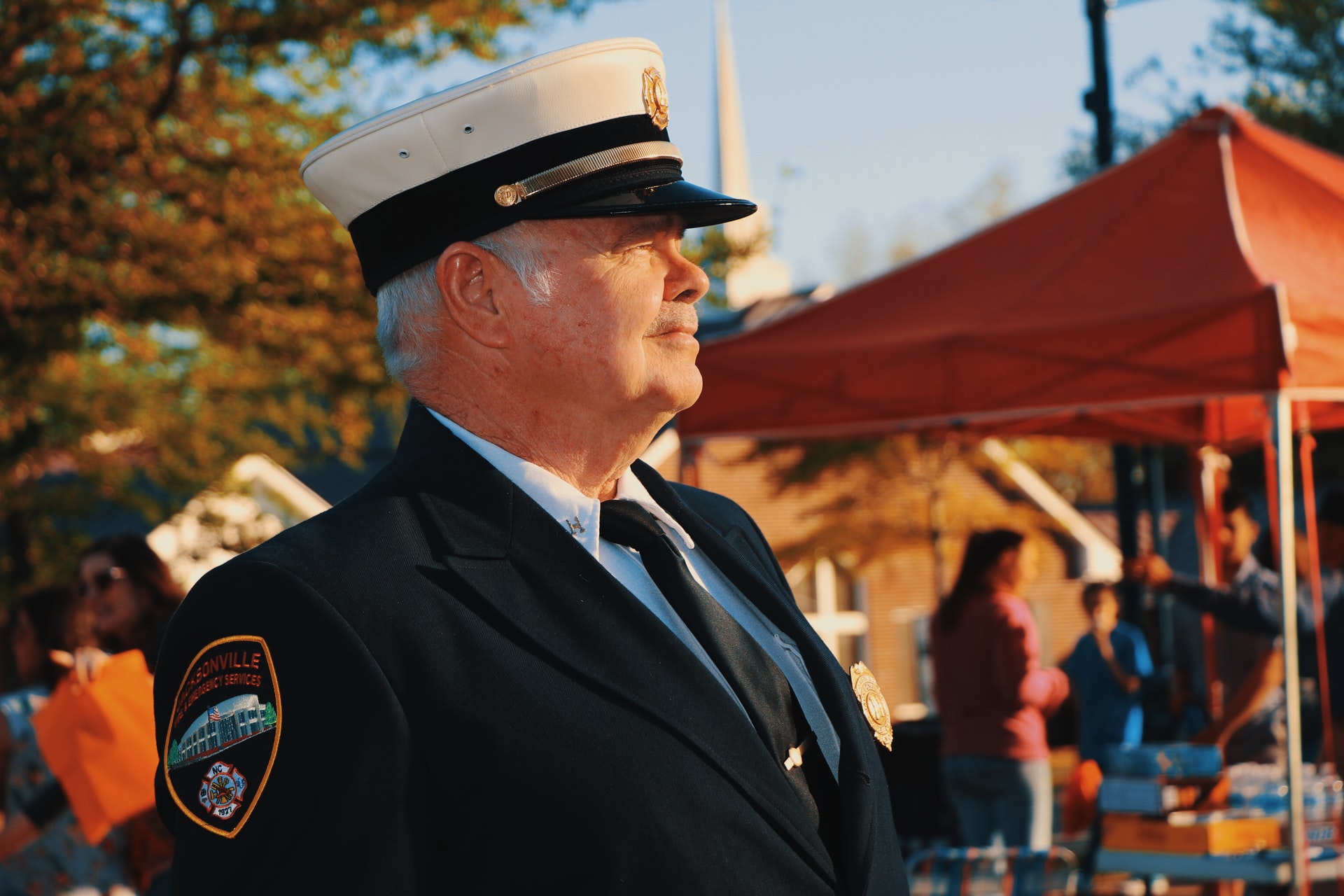 What are the rules for using military rank if a person has retired from the military?

June 3, 2021June 3, 2021
admin
Leave a Comment on What are the rules for using military rank if a person has retired from the military?

The military has rules that govern its servicemen when they are within the military and also when out of the military. If you are a retired military retiree here are the rules pertaining to the conduct of military personnel in accordance to rank after they retire from military service.

All retired personnel have the permission to use their titles socially and their connections with enterprises of commerce. However, such titles should never be used in ways that will bring dishonor to the military.

The use of military titles is not allowed in link with commercial enterprises f such use leads to any appearance of sponsorship by the military or the department of defense.

Titles earned from the military will not be used as a part of the signature block of the retired members of the military when they will be signing correspondences as employees of the civil service.

Retired military servicemen who are not on active duty must not use their military titles in public situations outside the united states unless such permission is given by the respective overseas commander.

Common sense should guide retired service members when they work for the government. In a military office, retires who use military tiles on the telephone could cause confusion and unwanted misrepresentation because their tiles may convey the impression of them being still on active duty. No retired military officer will be as unreasonable as to insist that they should be called by their titles.

Retired service members who use their titles in government employment are guided by their acceptance of their civilian status and their loyal adherence to the channels of command that are established.